Living In A Culturally Diverse Area

Register Now to get full copy
of eBrochure, Price Info & the Latest Updates

Zyanya is a new freehold apartment project, located at 8 Lorong 25A Geylang in District 14. The address is within walking distance of Aljunied MRT and Dakota MRT stations, providing easy access for residents. to other parts of Singapore. For parents who are concerned about the best educational environment for their children, this apartment is the ideal choice because it is close to schools such as Broadrick Secondary School, Geylang Methodist School (Primary) and Eton House International School (Mountbatten 223). If you are wondering about what you can do around the area, residents can head to nearby supermarkets such as Sheng Siong - Geylang Supermarket 301 and Giant Super - Geylang East 118 to buy groceries and household products use. You won't have to worry about your health emergencies or regular checkups with access to nearby clinics like Ecm Clinic & Surgery. 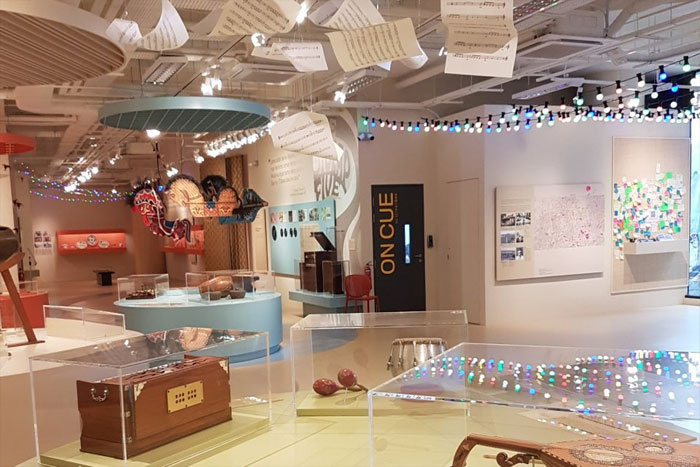 Zyanya The Legacy: nearby Geylang Serai Market and Food Centre

Immersed in the vibrant area of ​​Geylang, residents of Zyanya Condo will enjoy one of the areas rich in culture and longstanding heritage. It can be said that the Geylang area has experienced many memorable periods and today, the remaining heritages are still respected and preserved by the government and people. Geylang was established in the early 1840s when the British Government dissolved the Malay floating village at the mouth of the Singapore River. Geylang Road originated as the earliest trunk road connecting the city center on the Singapore River with the northeastern region of Singapore. It had a tram line that ran the entire length and ended at a lemongrass processing factory, located where Geylang Serai Market is today. It is hard to imagine such a peaceful place existing in the midst of bustling Geylang. Nan Hai Fei Lai Guan Yin Monastery, located at Lorong 27, was established in 1923. Its structure is influenced by typical Chinese architectural style.

While living at Rezi 24 Residences, you can explore the enduring and enduring heritage of Geylang Serai. A market and one of Singapore's oldest Malay settlements, Geylang Serai gets its name from the cultivation of many serai (lemongrass) trees in the district in the second half of the 19th century. With a painful past suffering. With colorful life in restored shops, religious establishments and traditional eateries, Geylang Serai is filled with stories to discover. Next up is the Former Queen's Theatre, it's located at Lorong 44, this Victorian building looks quaint in its surroundings, but it only adds to the charm. This building was built in the 1930s, and it was a sign that cinema was important to everyone even at that time. It is used to show Malay and other foreign language movies. It was taken over by the Shaw organization in the 1950s and finally closed in the 1980s. What remains now is an illusion of old world charm. 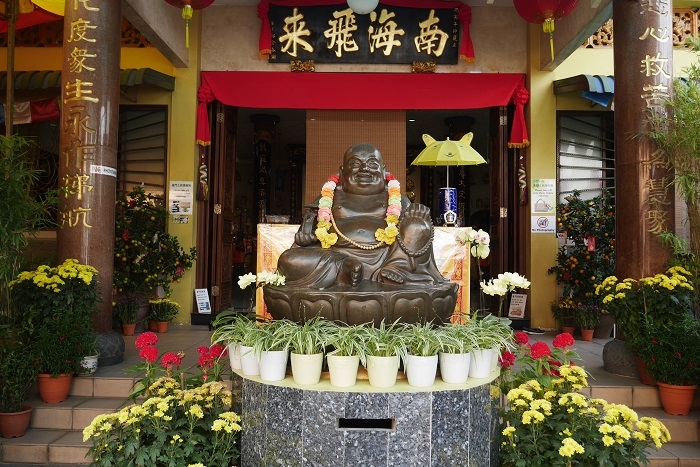 Continue your unending experiences with this much-anticipated development at Zyanya Condo | Lifestyle, for more style, lifestyle and attractions around this apartment!

Indulge In A Lifestyle Of Convenience at Zyanya Condo

Book an appointment and view ShowFlat for Zyanya & get VVIP Discounts (Limited Time), Direct Developer Price & E-Brochure. Guaranteed with Best Price Possible.Alternatively, please fill the form to get a copy of Zyanya's Price, E-Brochure and Latest Updates. We will get back to you as soon as possible. 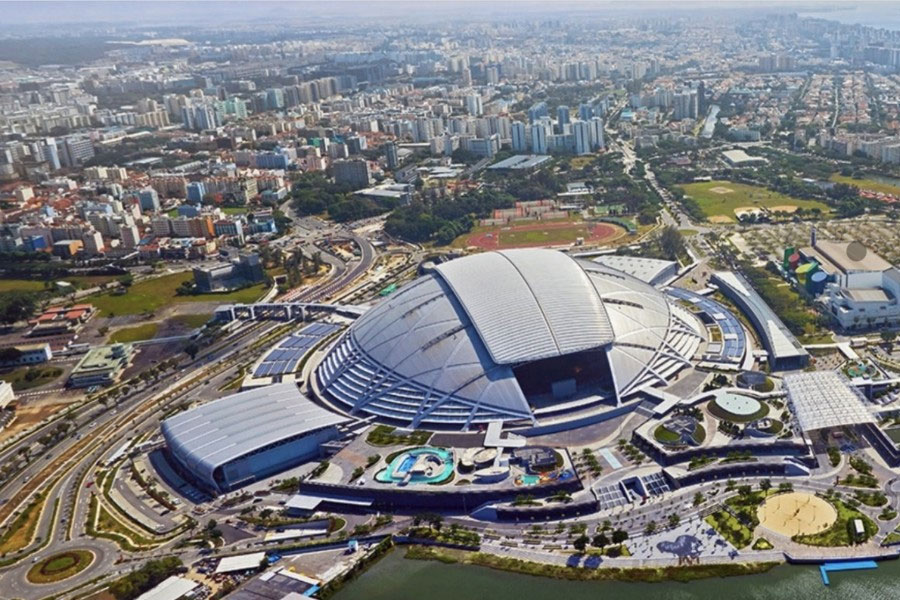