Appealing religious attractions in the vicinity of Zyanya Condo

Attractive religious attractions in the vicinity of Zyanya Condo

Zyanya is a rare freehold residential project situated along Lorong 25A Geylang. It is located in a strategic part of the Geylang residential area. Occupants living here can easily commute via public transportation within a short distance to MRT stations such as Dakota MRT station, Mountbatten MRT and Lavender MRT. Not only that, but residents also enjoy well-liked restaurants, eateries, and other amenities in the neighborhood. Moreover, this place converges all the attractive religious sites for tourists and is also the place where the people of Singapore entrust their religious faith. Here are some of the religious attractions in the vicinity of the condo.

According to statistics, there are 33.9% of Singaporeans are Buddhist, Christian accounts for 18.1% (in which 7.1% are Catholic), Muslims account for 14.3%, 11.3% are Taoist, 5.2% are Hindu and 0.7% of residents are of a different religion. Moreover, there are 16.4% of all residents do not associate with a religion. Religious alignment in Singapore mostly corresponds with the ethnicities of citizens. In Singapore, most Malays are Muslim, Indians are normally Hindu (or some are Muslim, Christian, or Sikh) and Chinese Singaporeans are mostly Buddhist, Taoist, or Christian. Some Singaporeans (mostly Chinese Singaporeans) consider themselves affiliated with more than one faith, because Confucianism and Taoism can coincide with other world religions (such as Buddhism). 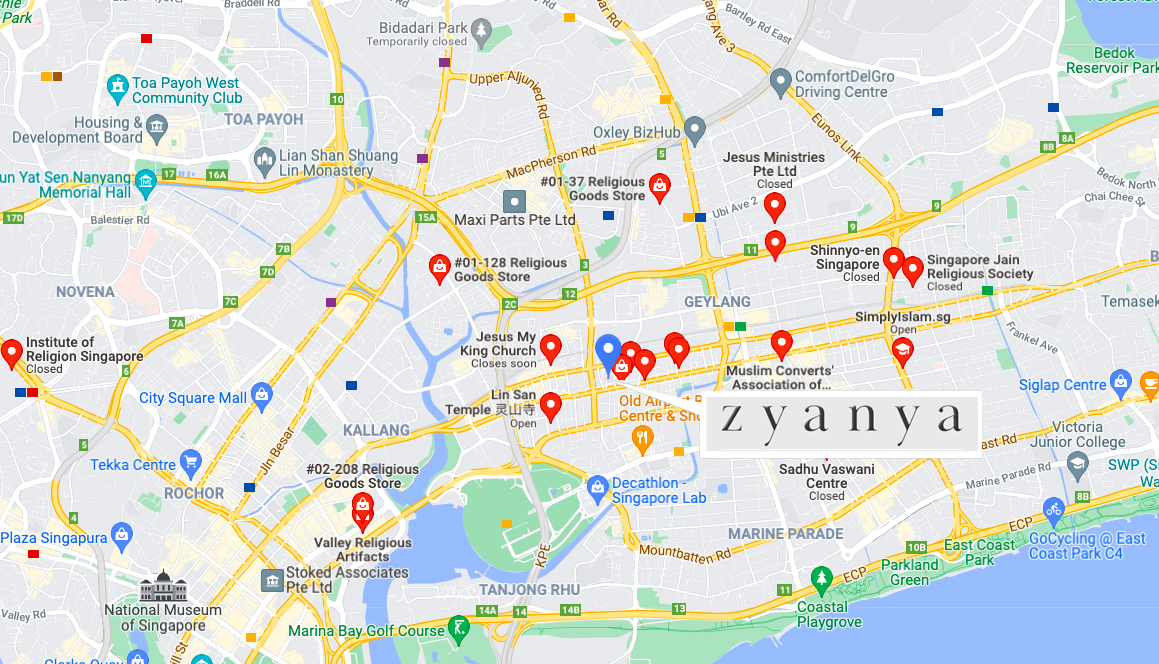 Attractive religious attractions in the vicinity of Zyanya Condo


In the vicinity of Zyanya Condo, for Buddhists, people can visit temple sites along with the most prevalent form of Buddhism here, Chinese Mahayana. Buddhist temples in the vicinity of the condo can be mentioned such as Lord Buddha Temple, Dhammakami Buddhist Society, Karma Kagyud Buddhist Center,... For those who follow Christianity, they can visit or spend Sundays attending Mass at churches like Singapore Charismatic Church, Grace Baptist Church or Parish Of Christ Church,...

Not only that, the Muslims living at Zyanya Residences can also easily reach the mosques with a short distance. It is known that about 15% of Singapore residents consider themselves Muslim. The majority of mosques in Singapore cater to the religious needs of Sunni Muslims, although there are a few Shia churches. The mosques you can visit such as Masjid Haji Mohd Salleh, Jamiyah Islamic Center, Sultan Mosque,... 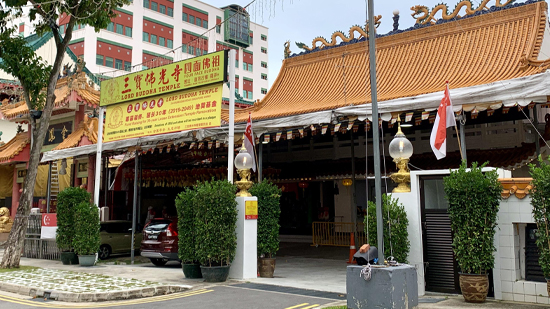 Lord Buddha Temple in the vicinity of Zyanya Condo 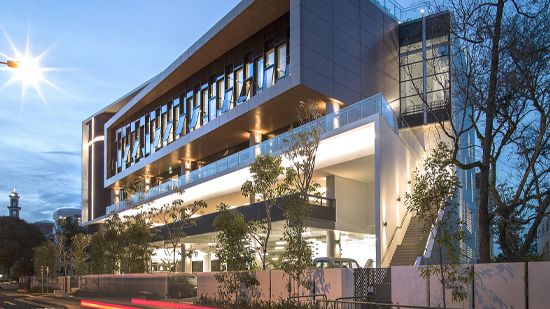 Grace Baptist Church in the vicinity of Zyanya Condo 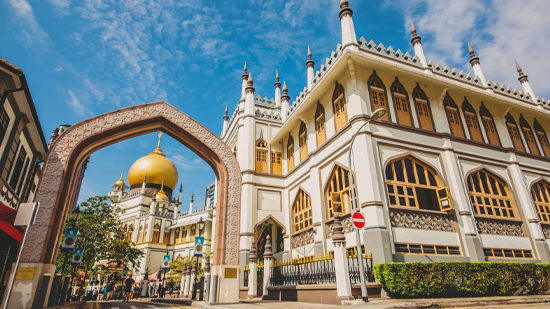 Sultan Mosque in the vicinity of Zyanya Condo


Get Vvip Prices And Discounts!